Cataracts & Glaucoma: Which Is Worse? 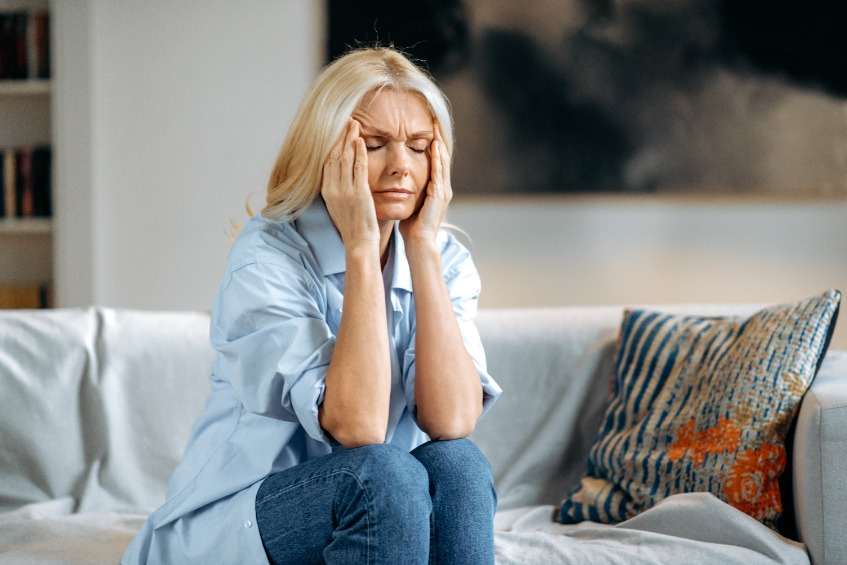 Cataracts and glaucoma are both diseases of the eye that can have detrimental effects on an individual’s ability to function. What does each disease do, and which is worse for vision? This article serves to provide the answer to those questions.

Cataracts cause you to lose focus

The eye uses a lens no different than a camera to focus light on a screen. To see, images are sent from that screen to the brain for processing. Cataracts occur when the lens begins to deteriorate and lose opacity. Over time, light waves struggle to pierce the cloudy lens, resulting in poor vision. The disease is most commonly caused by age-related factors and appears in a majority of individuals during life.

Glaucoma gets on the nerves

Aqueous humor is a fluid that distributes nutrients and helps the eye keep a spherical shape. If too much aqueous humor remains in the eye, intraocular pressure can begin to increase. This increase in pressure, known as glaucoma, can damage the nerve passageways that send information to the brain. As nerve cells die, blind spots appear in vision. Diabetes and family history are common causes of glaucoma.

I think I have that

Symptoms of cataracts and glaucoma have some similarities but also many differences. Both can cause gradual vision loss and often show no other ill effects at the onset of the disease. As sight deteriorates, patients may also begin to experience other issues.

Patients with glaucoma may never notice symptoms beyond vision loss. Those that do may deal with the following: eye pain, redness in the eye, severe headaches, nausea and vomiting, and haloes around lights.

You’ll have to treat me

Baby cataracts can be treated with stronger glasses prescriptions, but ultimately surgery is required to remove the cloudy lens. The procedure takes place in a sterile operating room under a form of anesthesia and typically takes around 15 minutes.

For glaucoma, ophthalmologists may first try one or more eye drops to keep pressures at bay. If unsuccessful, a surgeon may try a laser procedure in the clinic to open a drainage channel. As a last resort, surgery may be necessary to create a channel for aqueous fluid to drain through.

Can cataracts and glaucoma team up?

For the most part, these ailments are mutually exclusive from one another. Each condition can form separately but still appear simultaneously in the same eye. Vision loss from both diseases in tandem can be worse than one ailment alone.

In some instances, glaucoma surgery can irritate the lens and lead to cataract formation. Similarly, cataracts can become large enough to inhibit drainage in the eye if left to grow. Although uncommon, an eye specialist will monitor for both conditions during any treatment process.

I want my sight back

Both cataracts and glaucoma can cause vision loss, albeit in very different ways. If left untreated, these diseases can cause complete blindness in the affected eye. The most notable difference, however, is that cataract removal has a high likelihood of restoring vision lost to the disease. Any vision loss from glaucoma is permanent and cannot be reversed.

An estimated 24.4 million people have cataracts in the United States alone, compared to 3 million for glaucoma. The two diseases account for a majority of the world’s blindness and can appear without warning. Scheduling regular visits with an eye doctor can help catch these diseases early on and prevent problems down the road.