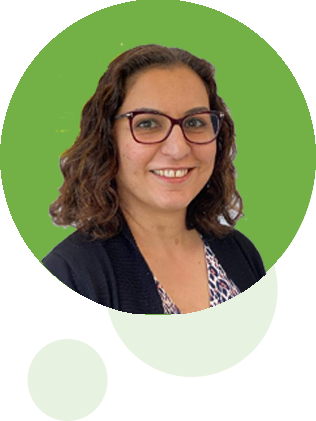 1996 B.A., Comparative Culture, the University of California at Irvine
Dr. Lang was born in Iran and lived in Israel before moving to Southern California. She was always interested in different cultures and practices, so she received her Bachelor of Arts degree in Comparative Culture, while also completing her biological studies at UCI. After she interned at a local optometry practice in Newport Beach, she decided to focus her interest in eye and vision care.

2000, O.D. Doctor of Optometry, Illinois College of Optometry
Dr. Lang studied at the oldest optometry school in the country, in beautiful Chicago, Illinois. She completed internships at the Pediatric Clinic in Chicago, VA Hospital in Tallahassee, Florida, and Alaska Eye Care Center in Anchorage,
Alaska.

In 2000, she received her doctorate in optometry and began practicing in Southern California. She worked at Lenscrafters, specializing in contact lens fitting and pediatric examinations, where she was able to work part-time once she had children of her own.
She joined Southern California Eye Consultants in 2016, working with a team of doctors specializing in dry eye therapies, post-operation care, refractions, and contact lens fitting. 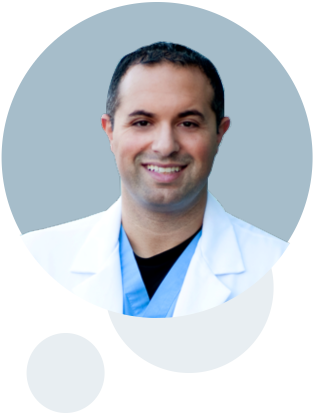 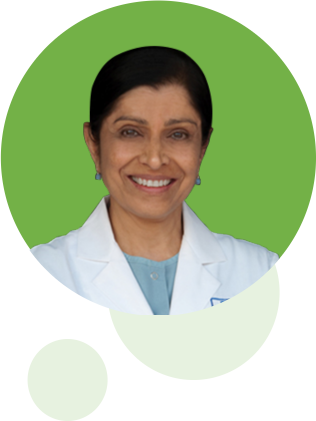 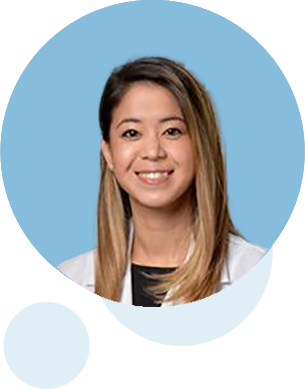