The 3 Types Of Cataracts: Nuclear Sclerotic, Cortical, and Posterior Subcapsular 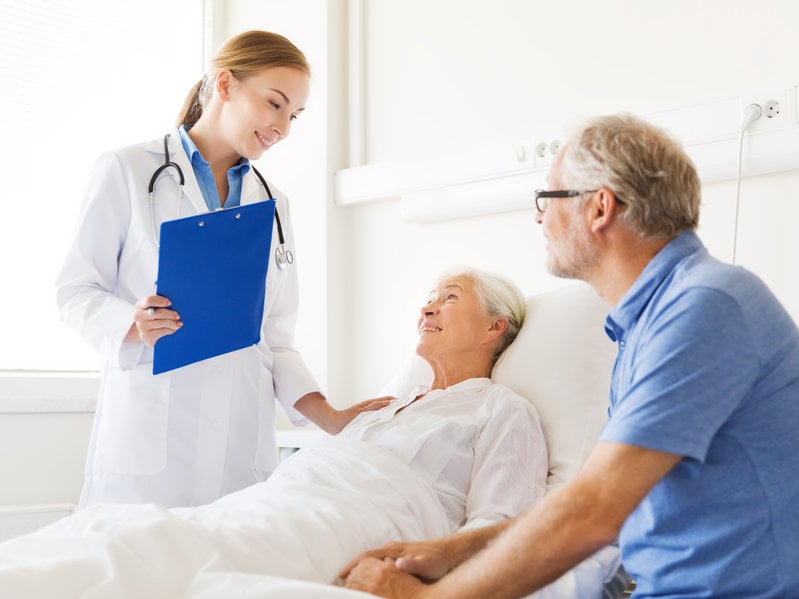 I Can’t See The Movie

The eye contains a natural lens designed to focus incoming light on the retina, which functions like a movie screen. Images on the retina are sent by nerve superhighway to the brain, creating a map of everything seen. A cataract is a breakdown of that natural lens, often occurring due to age.

Cataract development can lead to a series of symptoms that can affect how individuals see. Images that were previously clear become difficult to decipher. The most common indications of cataracts come in the form of the following: blurry or cloudy vision, colors losing luster and becoming dull, difficulty seeing at night, sensitivity to light, haloes or glare from lights, double vision, and frequent changes in eyeglass prescription

Just how many cataracts are there?

Not all cataracts are created the same. In fact, there are several types that can affect vision in different ways. The three most common forms of cataracts are nuclear sclerotic, cortical, and posterior subcapsular.

As the condition progresses, patients sometimes experience a temporary improvement in reading vision as the lens changes. The negative effect on distance vision becomes very apparent, and individuals struggle to differentiate between different colors. The disease can expand to other parts of the lens, thickening and reducing vision until blindness sets in.

Cortical cataracts form in the lens cortex, also known as the outer edge of the lens. Acuity around the periphery of vision begins to blur, but central sight remains clear. Things worsen as the cataract forms spokes that extend to the center of the lens.

These spokes often scatter light in unpredictable ways. Common occurrences are an increase in glare from lights, blurry vision, or issues with depth perception. Cortical cataracts can progress quickly or take years to manifest.

Posterior subcapsular cataracts form on the back of the lens, right next to the capsule that holds the lens in place. These cataracts typically form very quickly, often over months instead of years. Formation tends to be caused by diabetes, trauma, or previous eye surgery.
Because this disease advances so quickly, vision loss can change drastically over a matter of days. Patients can also experience glare or haloes in low-light conditions.

Getting back what was lost

At present, the only way to remove cataracts is through surgery. During the procedure, an eye surgeon uses sound technology to break the cataractous lens into pieces. After removing the pieces with a small vacuum cleaner, the ophthalmologist places an artificial intra-ocular lens (IOL) inside the eye. This new lens is made to match the specific dimensions of the eye. Furthermore, the IOL is designed to function as the natural lens did before cataracts set in.

In most cases, vision loss from cataracts can be restored through surgery. Although more risk is present, even the densest cataracts can typically be removed. As long as no other conditions are present, many patients will have little reliance on glasses after the eye recovers.