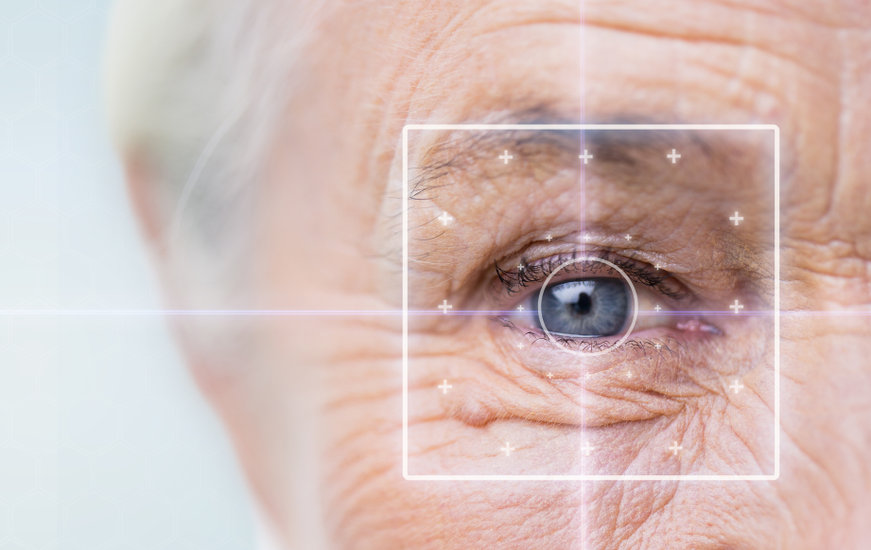 What’s Going On With My Vision?

Cataracts result in a clouding of the natural lens that the eye uses to send clear images to the brain. These blurry images make daily activities such as reading and driving much more of a challenge. At this time, the only way to remove a cataractous lens is through a surgical procedure.

Get that cataract out of there

The most common way to remove cataracts, called phacoemulsification, was introduced in the late 1960s. The procedure involves small manual incisions with blades to gain access to the cataract. From there, surgeons use sound waves to break the lens apart before removal with a tiny suction device. Finally, an artificial lens is placed inside the eye so clear images can reach the brain once more.

Phacoemulsification is still a popular and effective method for removing cataracts. That being said, new technology makes use of a laser to accomplish the same thing. This femtosecond laser is a surgical tool specifically designed to make incisions on the eye during cataract surgery.

A laser in my eye?

Unlike phacoemulsification, the femtosecond laser doesn’t require any manual incisions using surgical blades. Instead, a program thoroughly scans the eye, creating a map for the laser to use. Once complete, the physician reviews the incisions required by the laser to access and break apart the cataract.

If satisfied, the ophthalmologist uses the laser to make cuts on the surface of the eye and the tissue holding the lens in place. The laser then slices the cataractous lens into tiny pieces, following a specific pattern outlined by the program. Using the laser allows the doctor have more precise control over the procedure.

The end is the same

With the cataract in pieces, the rest of the surgery plays out the same way as phacoemulsification. The actual cataract is still removed with a tiny suction device and not with the laser itself. To end out the procedure, the surgeon still has to place the new lens manually.

Everything else is the same

Other than the actual surgery itself, there is little difference between cataract extraction with phacoemulsification or the femtosecond laser. Pre-operative clinical visits require the same conversations, measurements, and tests. Similarly, postoperative recovery takes roughly the same amount of time whether a surgeon uses the femtosecond laser or not.

Both phacoemulsification and the femtosecond laser are very safe methods for removing cataracts from the eye. In terms of precision, the laser does win out slightly thanks to computer-guided cuts. Ophthalmologists using phacoemulsification are generally well-versed in making these incisions as well. Each has a very high success rate, and patients without other eye issues should expect a favorable outcome either way.