What Do Cataracts Do To Your Vision? 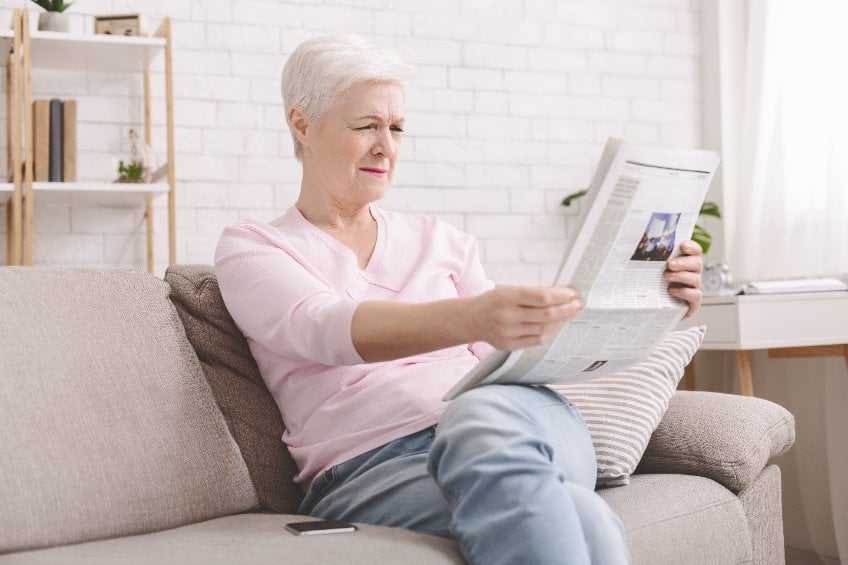 What Is The Deal With Cataracts, Anyway?

A cataract is a clouding of the eye’s natural lens. This clouding occurs as the lens begins to break down, causing a layer of protein to form. As this layer of protein becomes thicker over time, the eye loses the ability to see without issue. This transition is often gradual and may not even be noticeable to some patients.

I’ve never been sick a day in my life

Cataracts are typically age-related, and there is no known way to treat the disease. Even the healthiest individuals will likely experience the condition at some point in life. Cataracts commonly start to appear at around 40 but can take decades to get bad enough to remove. By age 75, half of Americans will have cataracts

How do cataracts do what they do?

Seeing is all about light. The eye works by first gathering light reflected off objects. The light passes through a lens for focus before creating an image on the back of the eye, or retina. The image is then sent to the brain through a complex series of nerves.

Cataracts cause problems by blocking or distorting light before ever reaching the back of the eye. This is because the cloudy material can turn a thick yellow or brown color over time. A foggy lens can also refract light instead of allowing the rays to pass through cleanly. The resulting image the brain sees is hazy, foggy, lacking in color, or even fragmented into two different images.

Because all light passes through the lens, cataracts can wreak havoc on both near and far vision. While one or the other may be more favorable for a time, both will eventually require additional correction. Glasses may save the day for a short while, but not even glasses can help more advanced cataracts. If left untreated, the eye disease will eventually result in blindness.

Can I get my sight back?

The good news about cataracts is that the disease can likely be treated at any stage. Cataract surgery is a minimally invasive procedure where an eye surgeon removes a cataractous lens. Once a cloudy lens is removed, an ophthalmologist implants an artificial lens so the eye can see clearly once again. An artificial lens is designed to stay in place for life and should never need to be replaced.

Does cataract surgery give perfect vision?

The eye doctor will perform a series of tests to determine precisely which lens is right to replace the cataract. These assessments measure the eye so a lens can be chosen that will place light back on the retina. Should a patient not have any other issues relating to the eye, an artificial lens can restore clear vision. This lens can even reduce a patient’s reliance on glasses.