What Is A Lens Exchange For Cataracts? 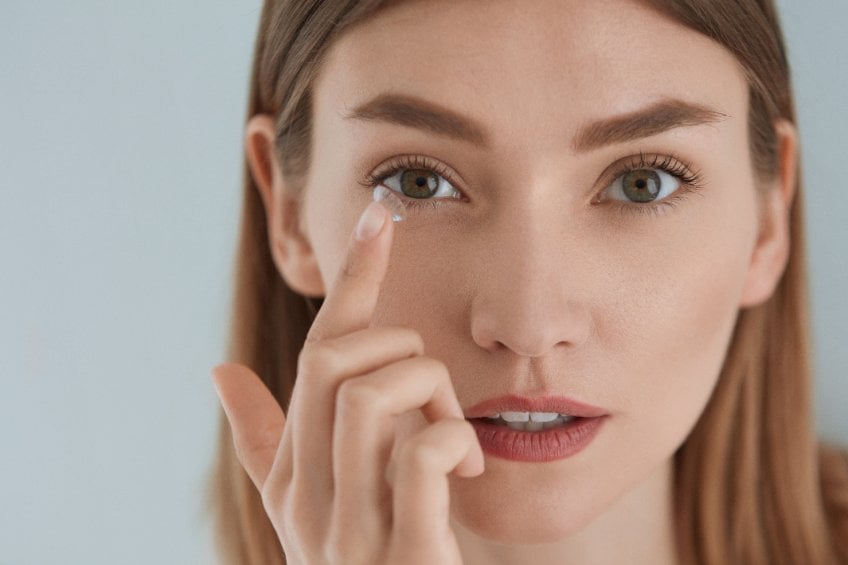 Don’t Take Your Lens For Granted

The eye uses a lens much like a movie projector to focus an image on a screen. Should this lens become dirty or out of focus, the resulting image becomes blurry and unclear. Cataracts cause the eye’s lens to break down, creating a similarly fuzzy effect. If left unchecked, a cataractous lens can become so bad that blindness can ensue.

Getting rid of the problem

As cataracts set in, the disease blocks and scatters light passing through the lens that normally creates clear images. At present, there’s no way to repair lens damage caused by a cataract. The only viable treatment option is the removal of the cataractous lens by surgical procedure.

There’s more to this solution

Removing the cataract doesn’t solve the entire problem. The eye relies on a lens to focus light onto the screen at the back of the eye. Without a lens, vision in the eye would be poor at best since nothing could direct images to the screen. In ancient times, surgeons would dislodge a cloudy lens, but patients would still have very blurry vision at best.

In the mid-1900s, an English doctor caring for injured World War II pilots made an important discovery. The physician noticed the material from an airplane’s window embedded in pilots’ eyes didn’t cause adverse effects. This information was used to create the very first intraocular lens (IOL) implant designed to replace a cataract. Doing so would allow the light to focus once again on the screen at the back of the eye.

From airplanes to acrylics

The original intraocular lenses were made from polymethylmethacrylate (PMMA), the same material as airplane windshields of the time. In modern times, these artificial lenses are typically constructed from an acrylic or silicone material. These plastics are foldable, making the placement process that much easier. Each lens comes with a built-in prescription that can significantly reduce or eliminate the need for glasses.

The limits of lenses

Getting a lens exchange is no guarantee of a glasses-free life, however. Other eye conditions can compromise vision in ways that still require glasses to correct. New advancements in IOL manufacture allow for the treatment of some of these irregularities, such as astigmatism or presbyopia.

Good for the duration

Once an intraocular is implanted inside the eye, there should never be a need to replace it. Because the IOL is static, an eye’s prescription is unlikely to change again after surgery. This differs from the natural lens that changes shape and flexibility over time.

If there ever is a need to replace an IOL, a procedure similar to cataract surgery can do so. In this situation, the ophthalmologist would first remove the old artificial lens before replacing it with a new one. That being said, repeat incisions into the eye can create additional risk with each attempt. Before a cataract procedure, be sure to discuss lens options with the surgeon before proceeding.