When Should You See Your Doctor About Cataracts? 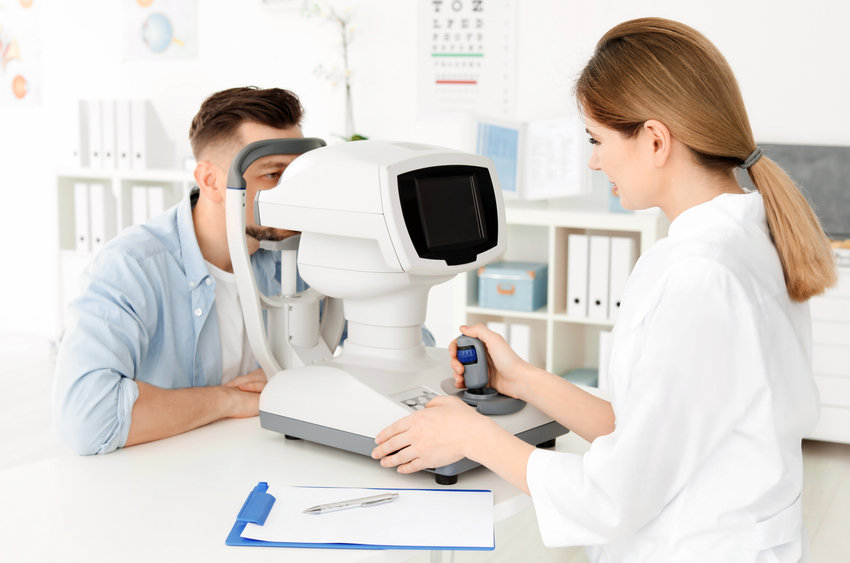 Is My Blurry Vision Actually A Cataract?

An eye works in many ways like a camera and relies on a lens to focus light on the retina which sends an image to the brain. A cataract is the term used to describe when that lens starts to get cloudy, making things harder to see. Looking through a dirty window versus a clean one has the same effect. Fortunately, cataracts are easily treatable, and more and more people are having cataract surgery every year.

What causes the eye’s natural lens to become cloudy?

Although several factors can lead to cataract formation in the eye, the most conventional cause is nothing more than aging. Cataracts can form at any age, but most commonly an eye surgeon will start noticing the lens becoming cloudy between age 40 and 50. Cataracts typically mature enough to begin affecting vision after age 60. Persons who have diabetes, are on medications such as steroids, smoke, or drink heavily are considered higher risk. A traumatic injury at any age can lead to rapid or gradual cataract formation as well.

Does every day seem unclear?

Cataracts can have a significant effect on vision, especially if left unchecked. The tricky thing about cataracts is that visual acuity usually declines very slowly. The gradual decrease in vision can be almost impossible to notice. As a result, always be on the lookout for the following symptoms:

Note that not all of these symptoms need to be present to indicate the possibility of a cataract. Even one symptom is enough to warrant a visit to an ophthalmologist.

What should I do if I have symptoms?

Sight is the most crucial sense in regard to decision making. Therefore, take eyesight seriously and see a doctor about cataracts as soon as changes become apparent. The physician will perform a thorough exam and determine the best course of action. Surgery is the only way to remove cataracts at this time and is typically an elective procedure. If surgery is the logical next step, keep in mind that millions are performed in the United States alone each year.